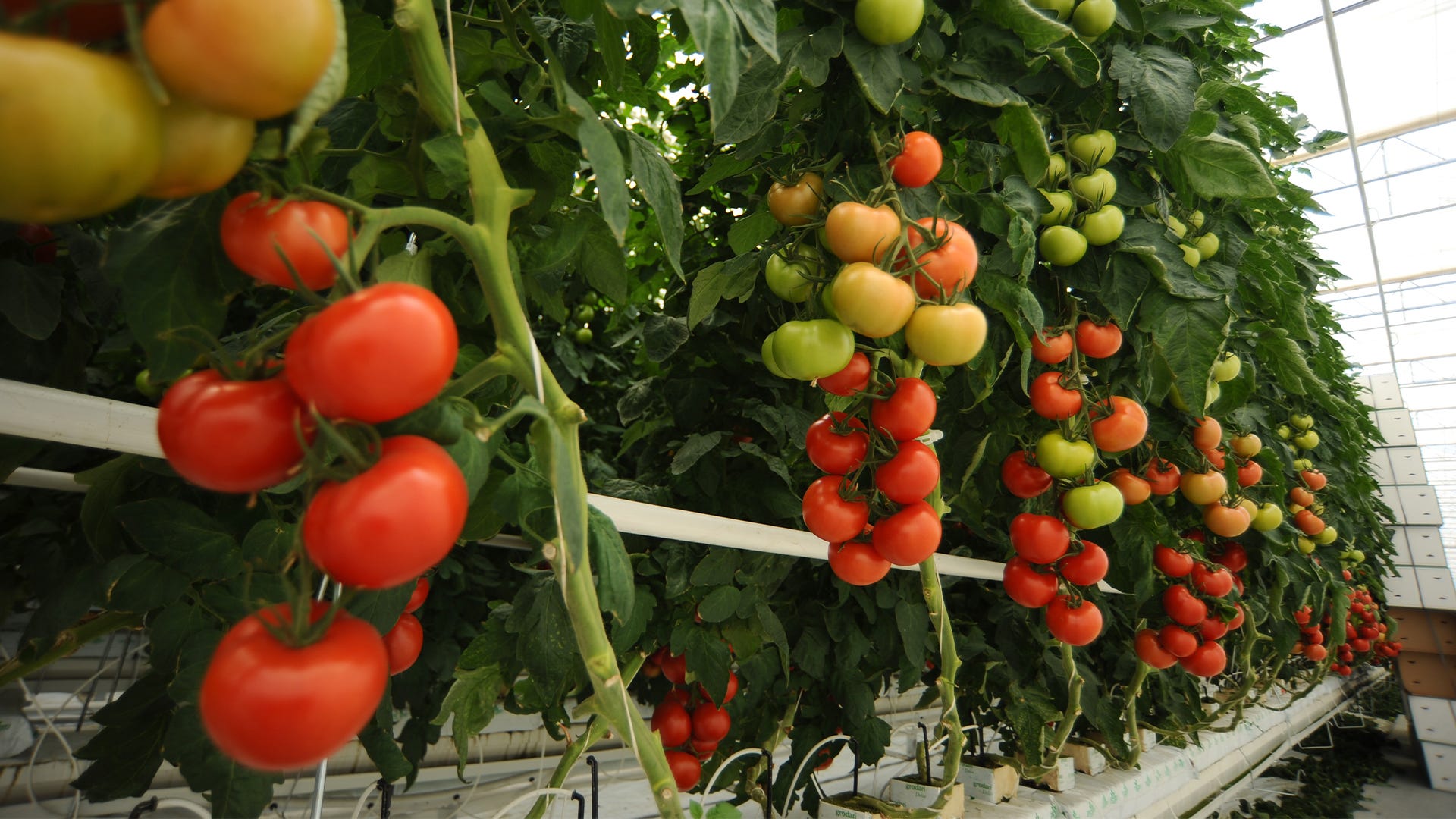 Hydroponic growers, you are on the leading edge of the world’s fast-growing food production trend. That’s right: Data on hydroponic crops from around the world are showing significant increases in production and revenues, and projections are for continued strong growth. The value of hydroponically produced food worldwide will increase 6.5 percent annually from 2013 to 2018 and generate more than $24 billion for producers, according to the International Monetary Fund.

Today, commercial hydroponic farms occupy nearly 25,000 hectares worldwide. Much of the increase in hydroponic food production is in Europe (especially its eastern-most nations), but the trend is reaching other parts of the world, too. In Australia, production of hydroponic vegetables, herbs, and cut flowers have been valued at about $800 million, which is about 20 percent of the country’s total vegetable and cut-flower production. In the United States, hydroponic food production is estimated at $555 million, with a projected annual growth of 3.3 percent over the next 10 to 15 years.

Hydroponic food is even growing in outer space. The team on the International Space Station recently harvested a crop of red romaine lettuce that was raised as part of NASA’s Veg-01 experiment. The plants were grown in about 30 days inside a collapsible unit with a light bank of red, blue, and green LED lights. “The farther and longer humans go away from Earth, the greater the need to be able to grow plants for food, atmosphere recycling, and psychological benefits,” says Gioia Massa, a NASA payload scientist for the project, in an interview published by Newsweek magazine. “I think that plant systems will become important components of any long-duration exploration scenario.”