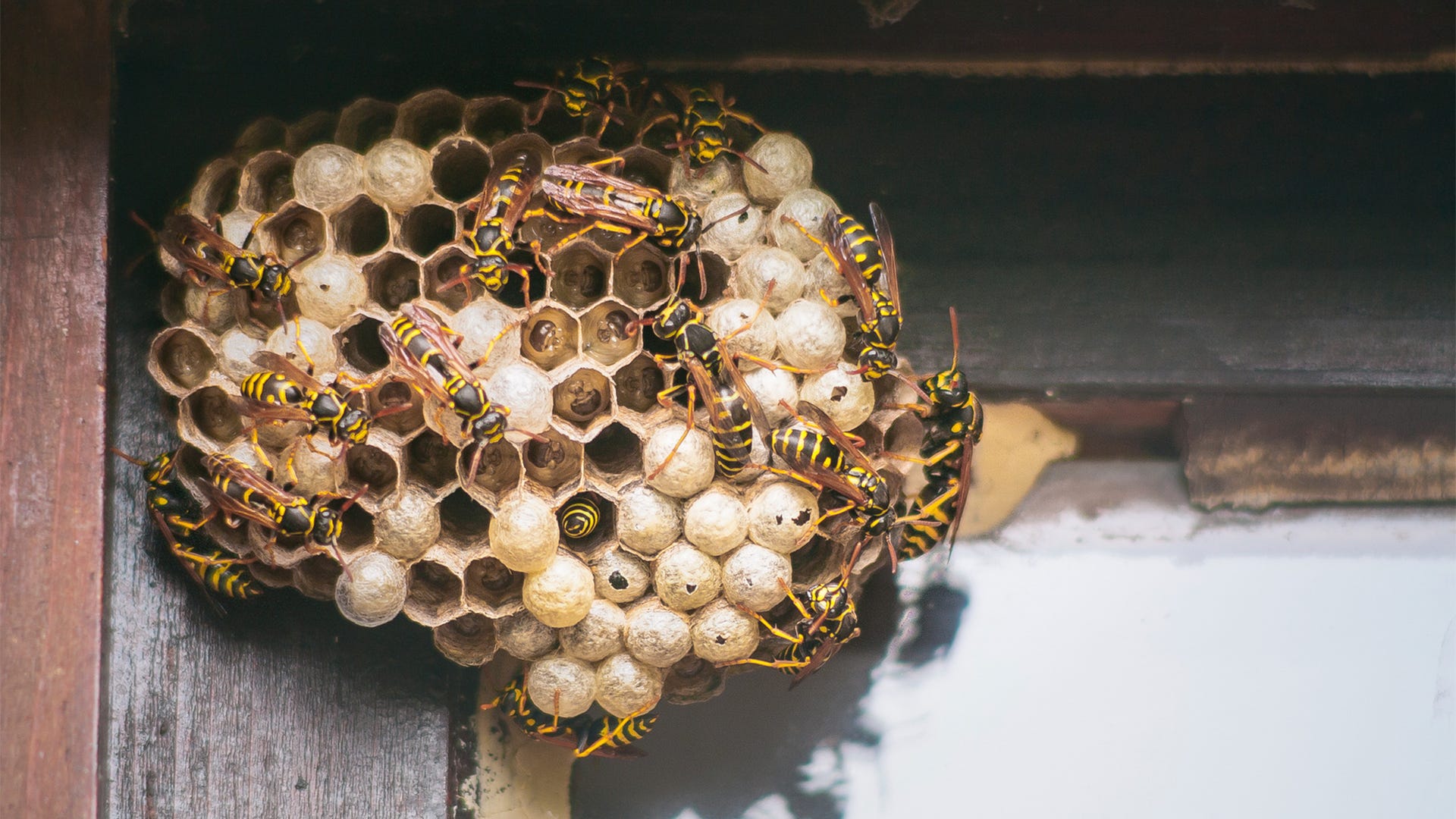 Having a yard gives you an opportunity to get outdoors and enjoy the sunshine, fresh air and plants. That combination is also ideal for attracting a variety of insects and wildlife to your yard. When it comes to insects, the spring, summer and early autumn is an especially busy time.

Some of these insects can be benign or even helpful. Certain bugs – the dragonfly is a good example – help to control other insect populations. Butterflies are also beneficial insects – they serve as pollinators.

Other insects aren’t as completely harmless, though. Wasps, hornets and bees present an all-together different challenge for homeowners. While many of these insects offer similar benefits, they also pose a threat to people – they aggressively defend themselves by stinging other creatures they view as a threats. 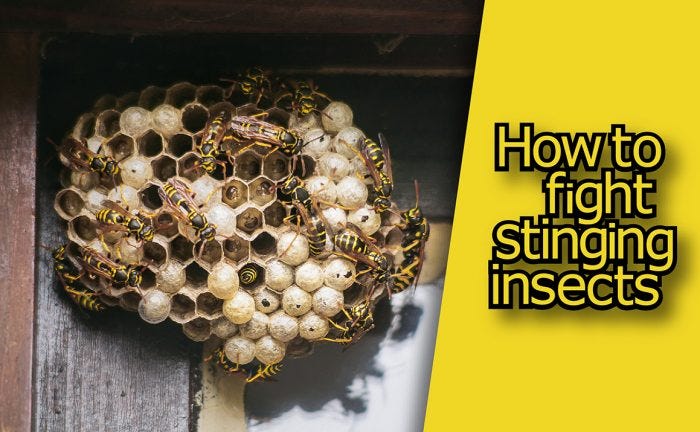 “Bees!”  — That’s the typical screeching reaction people have at the sight of a yellow-and-black flying insect. For the most part, however, bees aren’t what they should be worried about. Instead, it’s the wasps and hornets who give people the most trouble. Let’s take a look at the most common bee, wasp and hornet types present in the U.S. and Canada:

Learn more about how some wasp species help gardeners and other wasps in our insect library.

How to Get Rid of Wasps, Hornets and Yellow Jackets 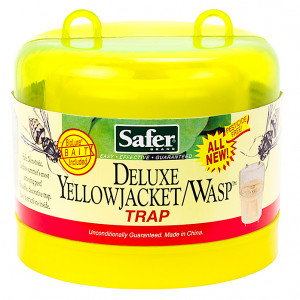 It’s possible to eradicate wasps, bees and hornets on your property if you exercise extreme care and properly prepare.

Additionally, at the start of insect season set out one of these Safer® Brand wasp and hornet traps:

How Do You Know If You’re Allergic to a Bee Sting?

After being stung by a “bee” – that is a wasp or bee – you will certainly feel pain and see a swelling in the wound area. Beyond that, these symptoms could indicate a more severe reaction is setting in:

If such symptoms are growing in intensity, seek medical attention immediately.

Your Efforts to Fight Wasps and other Stinging Insects

Are you struggling with some stinging insects in your yard or elsewhere on your property? Tell us about it when you visit Safer® Brand on Facebook. We especially appreciate hearing and seeing stories about how Safer® Brand products have helped you, so be sure to tag us in photos and videos!

For more articles on dealing with pests in your home, lawn or garden, as well as links to the products you need, subscribe to the Safer® Brand E-Newsletter. We can also offer you guidance on using our products by contacting our Consumer Care Center at 855-7-ORGANIC.